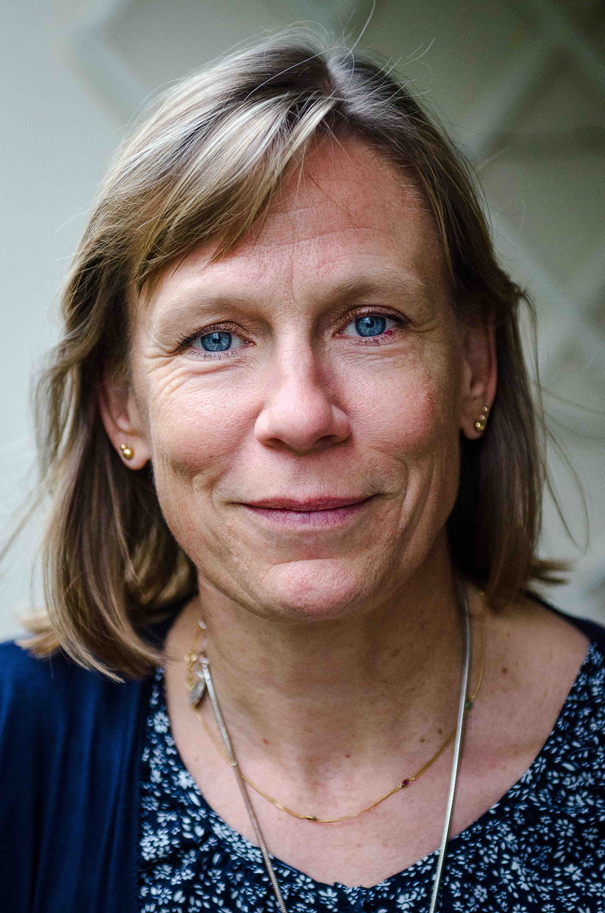 Ms Gerhardsson received her Master’s degree in Radiation Physics from the University of Stockholm. During the years after graduation, she continued to take courses in advanced radiation physics, in environmental technology and in introduction to Swedish law.

She started her carrier as a Medical Physicist in the field of Radiation Therapy. From 1986 to 2001, she held positions at the Karolinska University Hospital and Södersjukhuset in Stockholm, Sweden. For one year, 1988 to 1989, she was a research associate at the radiation therapy clinic at the University of Michigan Hospital in Ann Arbor, Mi, USA.

From 2002 to 2012, Ms Gerhardsson was head of section at the Swedish Ministry of Environment with radioactive waste management as one item in her portfolio. Others were questions related to emergency preparedness and crisis management, Sweden’s national environmental quality objectives and research.

Since 2012, Ms Gerhardsson is the head of section for Disposal of radiation waste at the Swedish Radiation Safety Authority (SSM). The main missions for the section are reviewing applications to build final repositories for spent fuel and radioactive waste and to review the industry’s tri-annual RD&D programme for spent nuclear fuel and radioactive waste. During 2011 to 2016, the main task for the section was to review the industry’s license applications for an encapsulation plant and a geological repository for the final disposal of spent nuclear fuel from Swedish nuclear reactors. In the autumn of 2017, Ms Gerhardsson led the group from SSM that took part in the Land and Environmental Courts hearing and in January 2018, both SSM and the Court presented their concluding review statements to the Government for a final decision.

Ms Gerhardsson has more than 15 years of experience in the area of radioactive waste management. 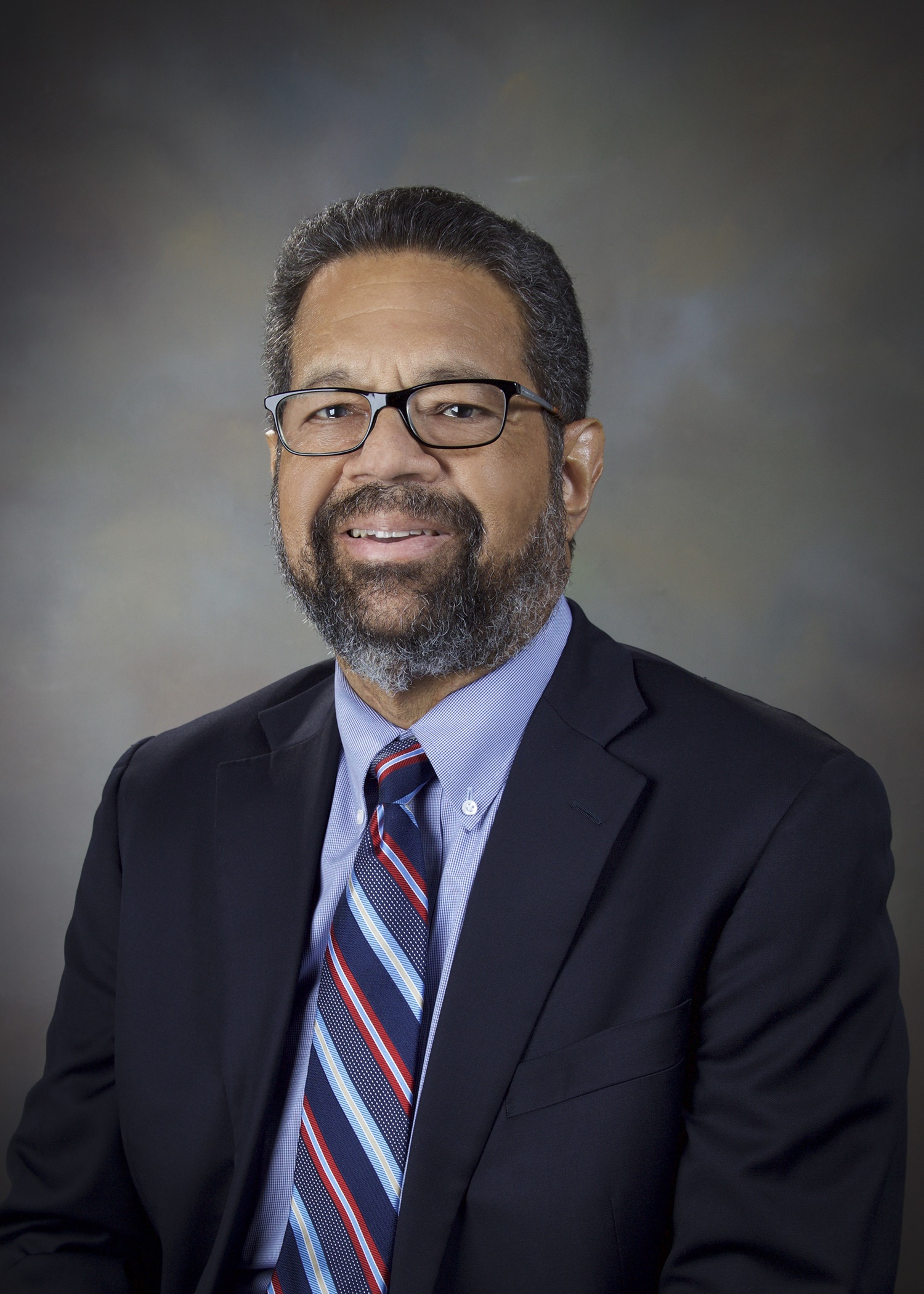 Tito Bonano is the Senior Manager for the Nuclear Energy Fuel Cycle Program at Sandia National Laboratories.  He’s responsible for R&D work funded by the US Department of Energy, Nuclear Energy Office related to storage, transportation and disposal of spent nuclear fuel and high-level radioactive waste; advanced reactor technology and advanced energy conversion; and safety analysis for nuclear space missions.  Tito has a B.S. in Chemical Engineering for the University of Puerto Rico-Mayaguez, and M.S. and Ph.D. in Chemical Engineering from Clarkson University.  He has spent 35 years working on issues related to nuclear fuel cycle with an emphasis in risk assessment and decision analysis for nuclear waste management.  He was SNL’s Lead Laboratory licensing manager during the preparation of the license application for the proposed geologic repository at Yucca Mountain and assumed the senior program manager role following submittal to and docketing of the license application by the U.S. Nuclear regulatory Commission.  He is a member of the External Advisory Board for the College of Engineering, University of Puerto Rico-Mayaguez. He has authored/co-authored more than 85 technical publications. 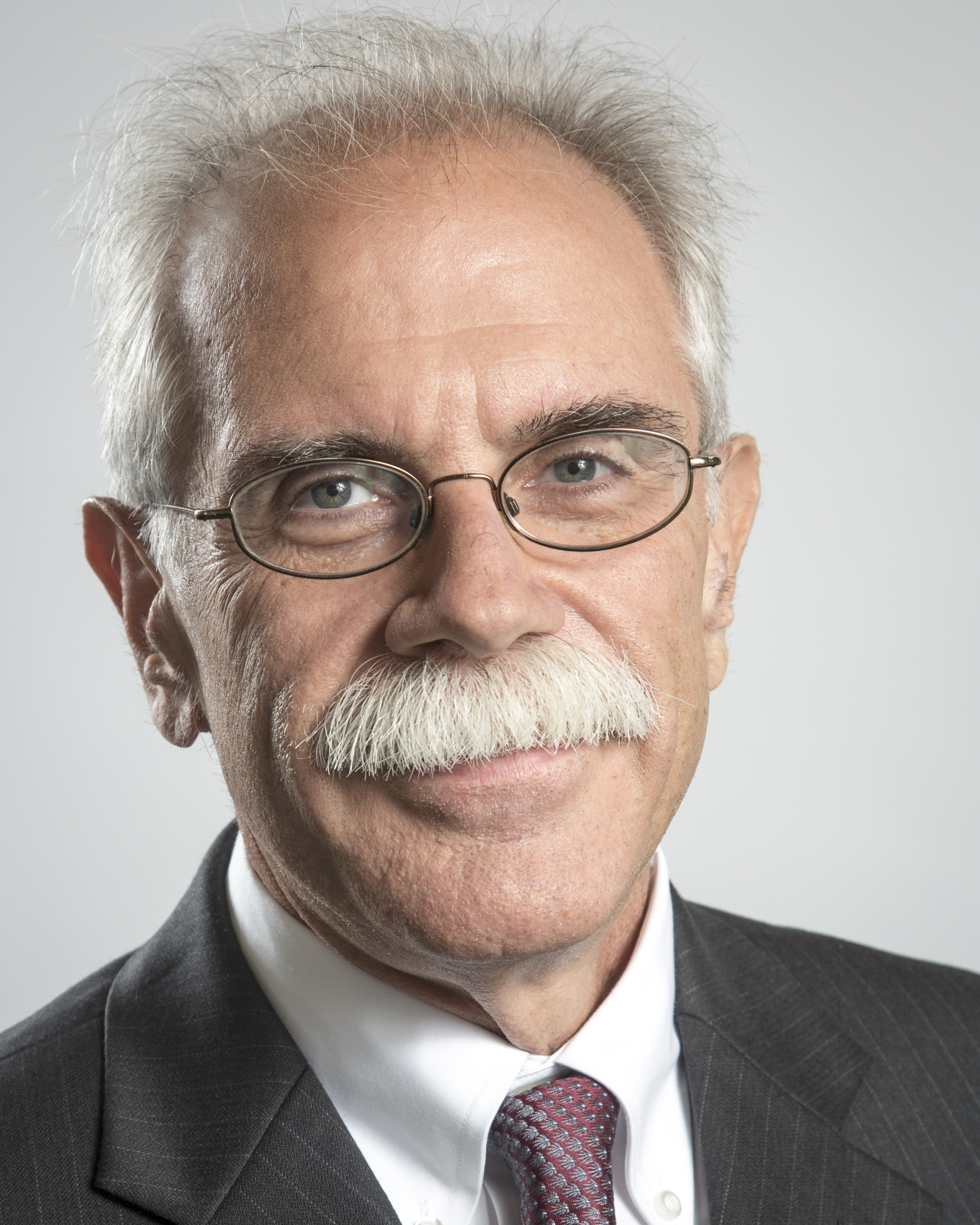 Stratis Vomvoris holds an undergraduate and MSc degree in Civil Engineering (specialisation in Water Resources and Hydraulics) and a PhD in Civil & Environmental Engineering from MIT.

In 1987 he joined the Swiss National Cooperative for the Disposal of Radioactive Waste (Nagra) leading field tests, interpretation and synthesis work for Nagra’s site investigations, as well as projects at Nagra’s underground laboratory, the Grimsel Test Site. He was instrumental in developing Nagra’s Geosynthesis approach and contributing to the geosynthesis reports for the Crystalline and Wellenberg geologic disposal programs.

Since 2005 he has been the Director of Nagra’s International Services and Projects Division (ISP) and a member of the Nagra management team. In addition to his activities within the Swiss national program, Stratis Vomvoris has been involved in numerous international projects on radioactive waste management, as well as geoscientific characterisation and safety case development, in Europe and the Far-East. He has served as a member of various expert missions of IAEA and has represented Nagra in many international collaborative projects.