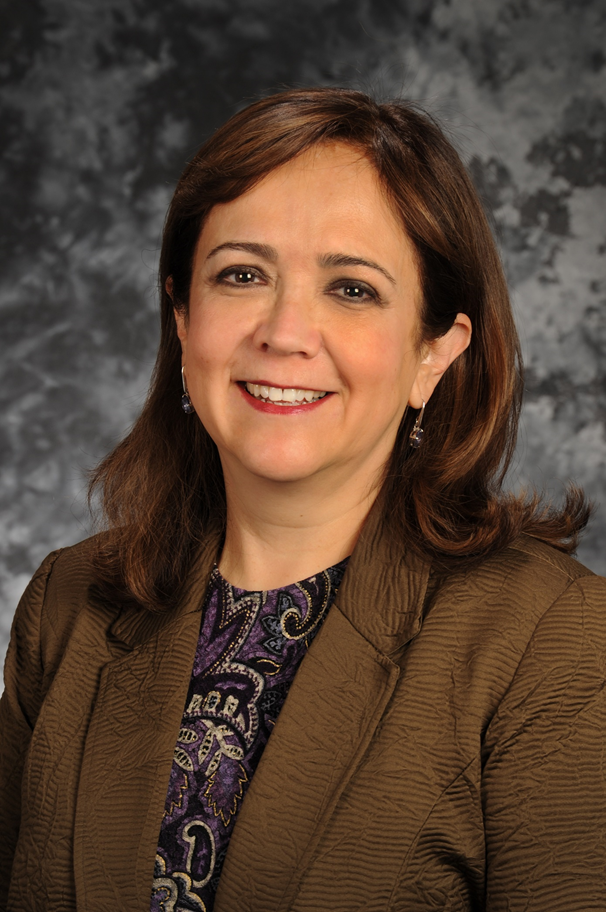 Dr. Regalbuto has over 30 years of experience in the area of radio-isotope processing and separation for diverse applications such as environmental remediation and resource conservation. She is currently leading the spent fuel and high level waste management initiative at the Idaho National Laboratory. She has served in multiple leadership roles, her latest, as the Assistant Secretary for the Office of Environmental Management for the U.S. Department of Energy. This responsibility involved an annual budget of over $6B per year with a geographically dispersed workforce of over 20,000 federal and contractor employees. She managed 16 sites across 11 States.

Dr. Regalbuto has contributed to the development of innovative technologies. As a researcher at Argonne National Laboratory, she made key contributions beginning with the TRUEX process for removing transuranic elements, followed by the highly successful CSSX process demonstrations, for separating cesium-137 and the UREX+ processes, a suite of solvent extraction processes for the recovery of actinides and fission products. Dr. Regalbuto has authored multiple journal articles, reports, and presentations and holds six patents. 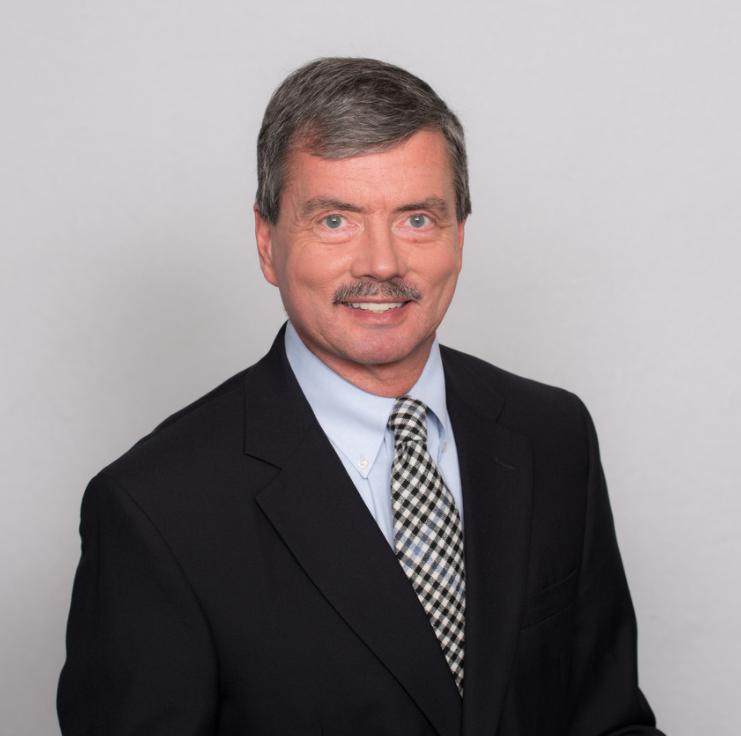 Rod McCullum has been working on regulatory issues at NEI since 1998. He has 30 years of nuclear engineering, licensing, management and regulatory policy experience. Currently, at NEI, he leads industry efforts to reduce business risks associated with used nuclear fuel management, commercial nuclear power plant decommissioning, and emergent material degradation issues by directing broad scope technical and regulatory programs. He held prior positions in Government (with the Department of Energy) and Industry (at three commercial nuclear power plants). He has a Bachelor of Science degree in Nuclear Engineering (University of Cincinnati, 1985) and a Master of Business Administration degree (Lewis University, 2000). Nesbit’s career at Duke Energy began in 1982 doing nuclear safety analysis. Between 1996 and 2005, he led Duke Energy’s efforts related to the use of mixed oxide (MOX) fuel in its nuclear power reactors as a part of the Department of Energy project to dispose of surplus plutonium from nuclear weapons. He also managed used nuclear fuel activities. For the past ten years he was responsible for developing company policy positions related to nuclear power, and interacting with industry and government groups on used fuel management and related issues.

In addition to the MOX fuel project, Nesbit has worked as a contractor on other Department of Energy initiatives: the New Production Reactor Project, 1990 to 1992; the Yucca Mountain Spent Nuclear Fuel Disposal Project, 1992 to 1996; and the Centralized Interim Storage Facility Project in 1996. These assignments included managing groups responsible for licensing and safety analysis.